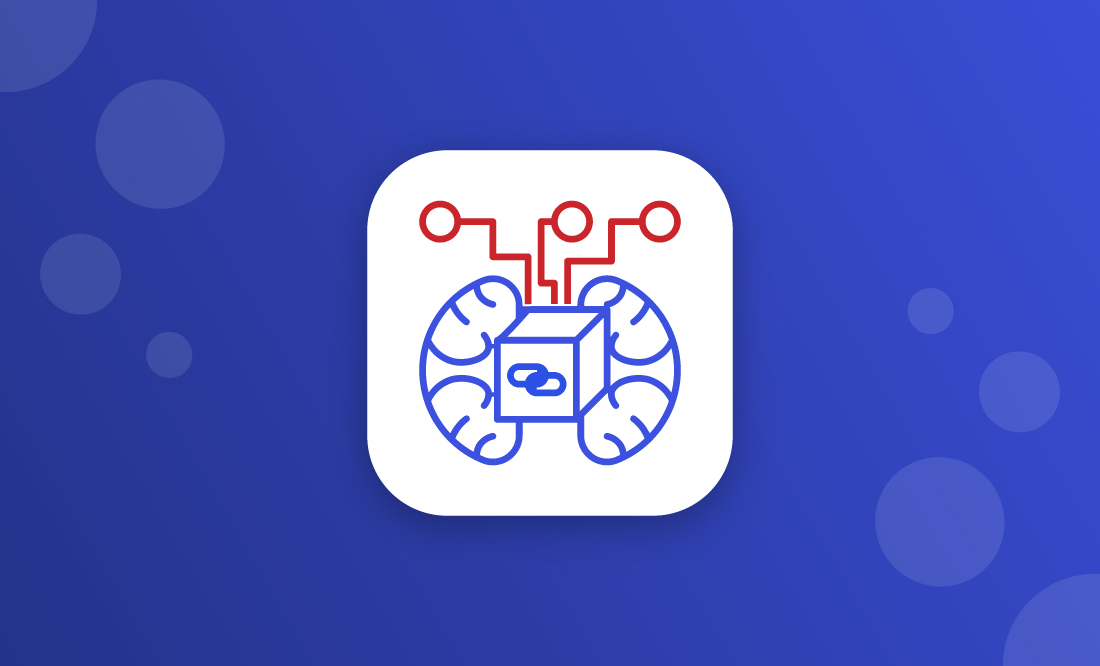 Balancing the Power of Two Leading Technologies AI and Blockchain

Blockchain and artificial intelligence refer to the two leading technologies that are causing major digital disruptions across industries.

Blockchain and artificial intelligence refer to the two leading technologies that are causing major digital disruptions across industries.

The term artificial intelligence conjures images of hyper-intelligent and villainous robots in post-apocalyptic movies such as The Matrix or Terminator. The reality, however, is much more benign. Through AI, the machine is able to mimic previously human traits of learning by experience and problem-solving. The Internet of Things is the natural evolution of AI and it enables machines to collate large volumes of data for predictive action.

While more and more companies have adopted one or the other innovation, only a few have the vision to actually combine AI and Blockchain to rebuild their whole business paradigm from scratch.

How AI and Blockchain are Setting New Pace for Businesses

AI is already mainstream. In fact, by 2025, the industry is projected to be worth $190 billion worldwide.

In theory, blockchain is impossible to crack. Each information in each block is recorded and each block is connected to a chain. Any changes in the block, if that’s possible at all without network consensus, will leave behind a digital footprint that is very easy to track. The digital ledger will simplify the process of verification and authentication, allowing banks to save as much as $8-12 billion each year. A lot of consulting services providers like MicroAgility are available for successful blockchain implementation.

Here are some of the benefits when you compound both AI and blockchain technology together:

Problems with Blockchain and AI Implementation

For now, blockchain is an expensive endeavor. It takes an enormous amount of energy for several miners to verify and share transactions in the blockchain. The estimated validation cost goes somewhere around $600 million, according to Deloitte.

There’s another issue. As more and more information is added into the same blockchain, the heavier it becomes. Unlike AI, the blockchain just gobbles all data regardless of whether they are useless or not.

In both instances, the AI can help find ways to reduce the cost of mining or help the blockchain store only the necessary data in the digital ledger thereby shedding of excess weight.

But the decentralized nature of blockchain makes it very hard for AI technology to come to a consensus. Another problem is that blockchain data is not scalable and this hinders the AI to gather more information to come up with a predictive algorithm to address the core obstacles related to the blockchain.

The use of AI allows businesses to gather and analyze a large trove of data from the Internet. The blockchain has no capacity to do this. What it does, however, is to protect the data collected by the AI and make sure all the transactions are transparent and secure. In simple money transfer, for example, the sender simply includes key encryption in the data, which wouldn’t be available to anyone but the receiver.

AI will also help create a more secure environment for blockchain. As already mentioned, blockchain is almost impossible to crack but the operative word is almost. With its complex algorithms, AI can find loopholes in the fixed technological structure for businesses to address.

AI and Blockchain are two foundational and emerging technologies for business that have the potential to accelerate growth when adopted simultaneously. While it may seem they are distinct technologies, they are actually interdependent–both need each other to grow.

But the convergence of both technologies is still very much in its infancy. In fact, in the United States, you can probably count on two hands the number of companies that experimented with both innovations in their businesses. 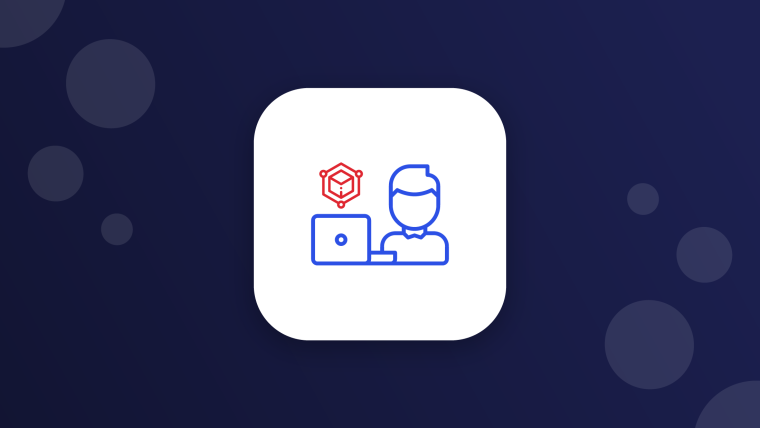 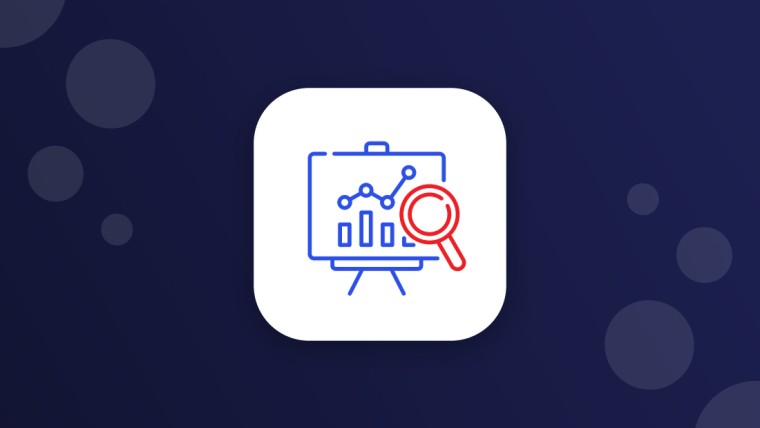 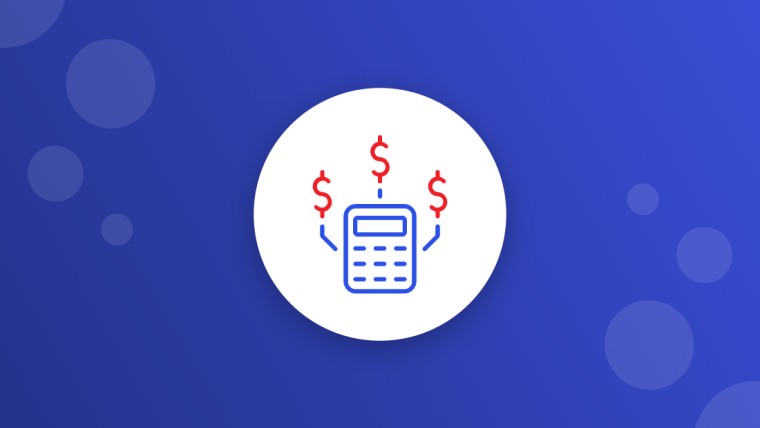 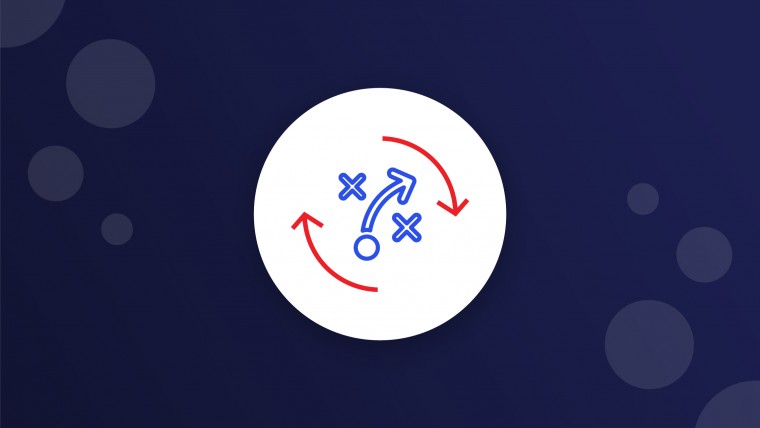 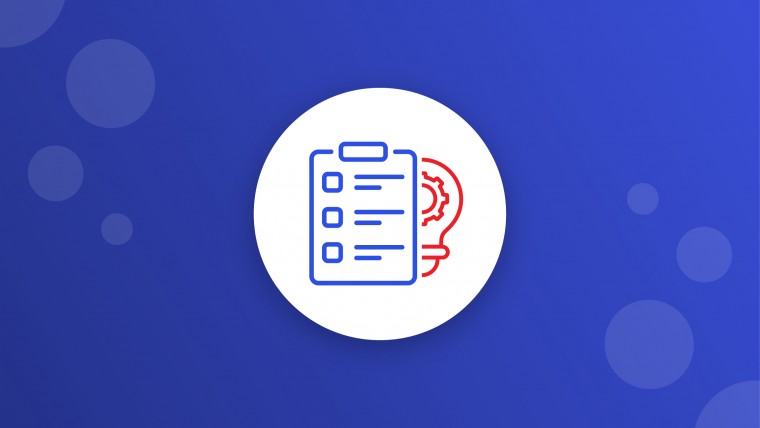 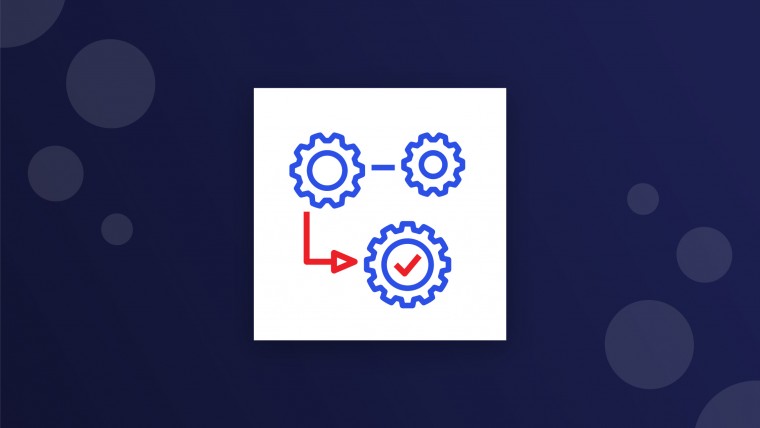