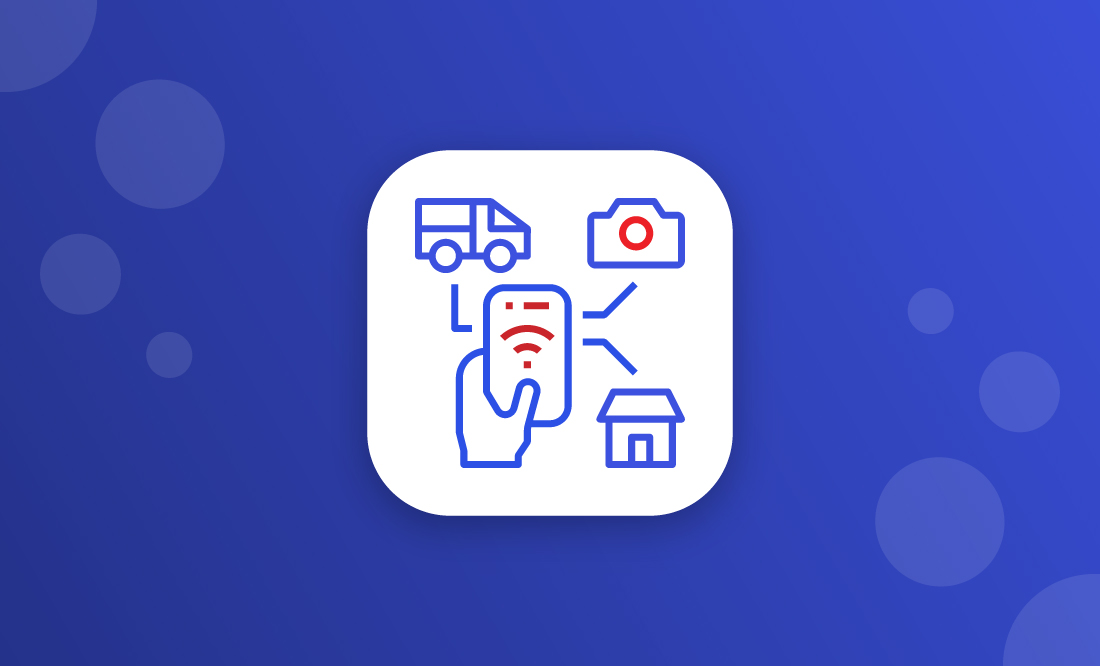 The Future Vulnerability of IoT Cybersecurity

Written By  Sajid A.Khan Published Date January  10, 2019 The use of IoT (Internet of things) is rapidly growing, it is a

The use of IoT (Internet of things) is rapidly growing, it is a never slow trend in today’s era. However, despite this exponential growth, cyber security is often the one thing being overlooked.  It is not wrong to say that the risks of security breach are increasing with this growth. Future powerlessness and dependence on IoT can be improved by securing and responding to cyber security concerns.

The utilization of brilliantly associated gadgets and frameworks to use information accumulated by embedded sensors and actuators in machines and other physical items is called Internet of Things (IoT). It is expected to rapidly spread in the coming years and this union will release another measurement of administrations that enhances the quality of life of consumers, efficiency of ventures, which will open the doors for an opportunity that can be referred to as ‘connected life’.

IoT has a potential that can provide the solutions to improve the efficiency and energy of consumers. IoT can also improve many daily life aspects such as health, education, security and communication. It can also play a vital role in organizations to improve their decision-making operations, staff and organizational productivity, and be multi-functional in other sectors of the manufacturing industry.

Over the past couple of years, specialists and policymakers have emphasized their growing concerns about shielding ICT (Information and Communication Technology) frameworks from cyber attacks. In doing so, they ponder endeavors by unauthorized people to get to ICT systems, for the most part with objectives of robbery, disruption, harm, or other unlawful activities. Numerous specialists expect the number and seriousness of cyber attacks to increase over the next few years. The demonstration of securing ICT systems and their contents has come to be known as cyber security. The term ‘cyber security’ can be used to refer to the following aspects:

–  A step or plan to identify the cyber attacks – it could be computer network threats, related hardware and software disruption, theft or misuse of information

–  A state of being protected by such attacks

–  The implementation or improvement of those plans and state

Risks and Challenges of IoT and Cyber security

Undoubtedly, IoT is entering more and more of our daily life. As a result, the risks caused by this very technology are also tremendously increasing. In today’s era, cyber-attacks are not restricted to the occasions that can be referred with a term ‘if’, but has come to a point that can be a matter of concern with a term ‘when’.

Cyber-attackers are developing new technologies in order to get through the security enabled by the organization. The reason behind doing all of this is, to cause disruption to the sensitive information, create damage and chaos within an organization, and to steal from organizations and individuals. Their attacks, day by day, are becoming more sophisticated and it is becoming increasingly more challenging to counter them due to their development in breaching the security. It is becoming difficult to predict that what kind of threats we’re going to face next. Regrettably, one thing that can be predicted is that these threats will get worse with the passage of time.

The cyber security needed to defeat such threats is complex to deliver. The software, antiviruses, anti-malwares, IDs and IPS are not effective enough to stop the hacker, as they find new ways to diminish all the control that this software implements to secure the information and data.

As of now, IoT Innovation introduces a progression of dangers and vulnerabilities that can be abridged as follows:

Constrained Resources: The larger part of IoT devices has restricted capacities as far as processing, memory and power.  Due to this, propelled safety efforts can’t be proficiently connected.

Complexed Ecosystem: At this stage, IoT cannot be viewed as a collection of independent devices, but as a complex and interdisciplinary system that connects devices, communication, interfaces, and people. As such, it is more complex to protect an entire system rather than individual devices, from a security standpoint.

Low Cost: At times, developers might be urged to confine security components to ensure ease and achieve a lower cost. Along these lines, the item’s security can’t ensure it against specific kinds of IoT assaults.

Absence of Experience: This is a relatively new field and there is an absence of specialists in IoT cyber security. The field needs specialists with extensive experience in dealing with dangers or issues that take into account putting previous experiences and lessons into practice.

Security issues in the device’s framework and its misuse: The most widely recognized practice is that developers focus on diminishing the dispatch time of the items. In addition, once in a while they dismiss the stage where they plan basic cyber security components (encoding of transmitted data, get to controls, etc.). This is primarily due to the need to dispatch before contenders do.

Users within the IoT system are often not aware of back-end data functions involving sensor features. As such, the mechanisms that are utilized to obtain the users’ consent by sensor operating devices is considered to be “low quality” consent. This is due to the user not being fully aware of the data pathways. This increases the likelihood of a data breach by a third party user.

How AI is associated with cyber security

AI and Cyber security are perpetually discussed together. Since the current cyber security conventions are not ready to deal with such volume of exchanges and information viably, cyber security will advance quickly to guarantee the plain well being and achievement of these savvy frameworks. AI brainpower itself will be utilized to help with progresses in cyber security around three measurements: Pro-dynamic or Immediate discovery of dangers, accurate recognizable proof of dangers and building flexibility into these insightful frameworks to recuperate quickly from any such assault, and fitting holes for any repeat.

Current cyber defense requires the capacity to rapidly examine a high amount of information. Artificial Intelligence is far advanced than current decision making at applying the advanced calculations on extensive scale information required to identify dangers. Admittedly, a modern computer can accomplish more numerical estimations every second than the whole human populace consolidated together. But human intelligence has other qualities such as the ability to reason, hypothesize, deduce and predict; AI has not yet evolved into these realms yet. AI plays an important role that benefits cyber security but it also has some limitations. In the future, AI will likely develop the ability to replace the need of cyber security specialists and reduce the burden of our skills shortage to simplify cyber security.

IoT security situations put a premium on versatility to managing the sheer number of gadgets, security investigations will assume a major part in IoT security arrangements, and IoT principles are vital impetuses but require time to develop.

It is essential for digitized organizations to adjust to the business benefits that an IOT associated model can bring. But they should also understand that these devices have turned over opportunity for cyber criminals who want to cause disturbance and spread mayhem in this world.

It is also essential that the organization adopt and build the code of practice throughout the organizational supply chain to make the devices safer by working on the development of security strategies and following cyber security standards howell’s heating & air. A higher caliber of internet security software should be analyzed with high performance in order to encrypt end-to-end data so that consumers can protect and erase their information in order to prevent their data from being stolen. 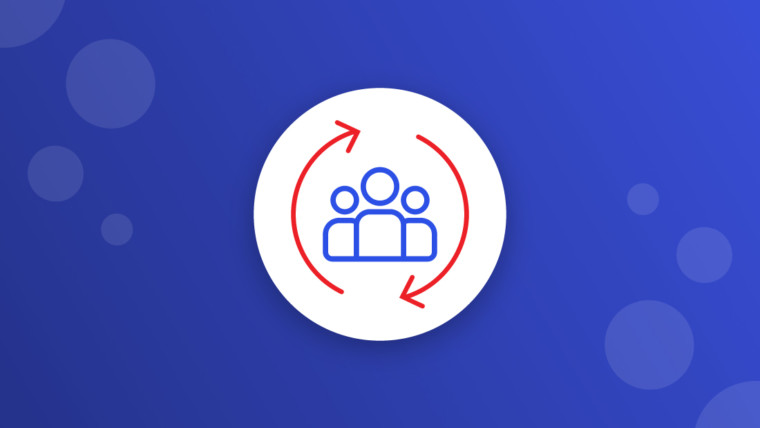 Do You Need A Change Agent Network Role For Successful Technology Implementations? 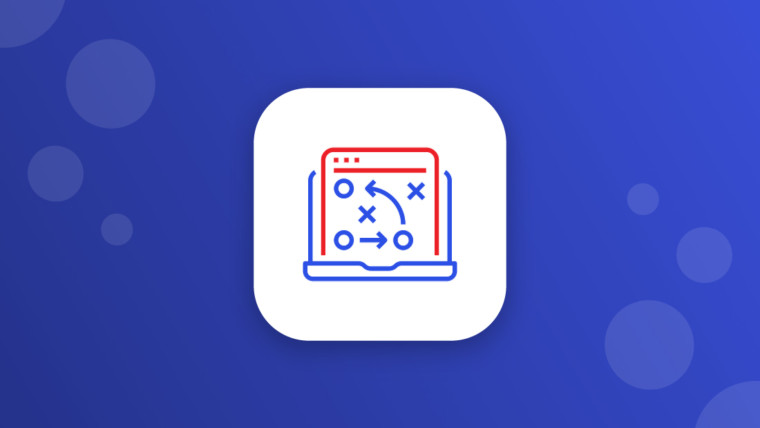 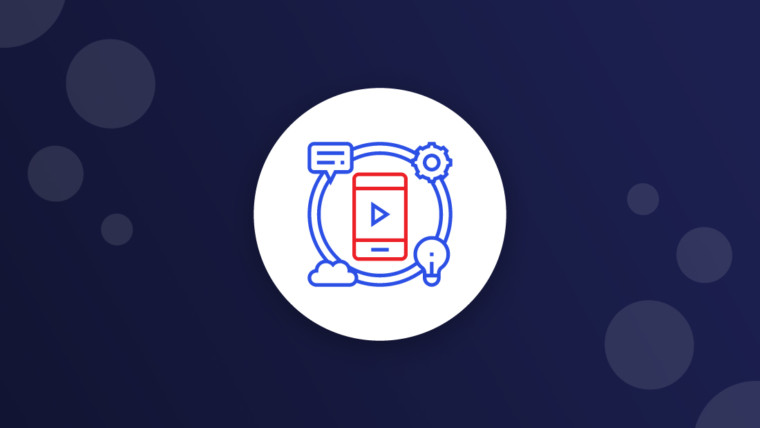 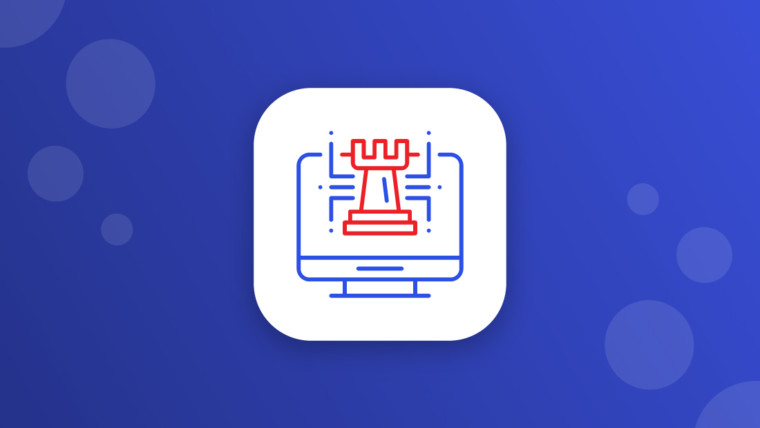 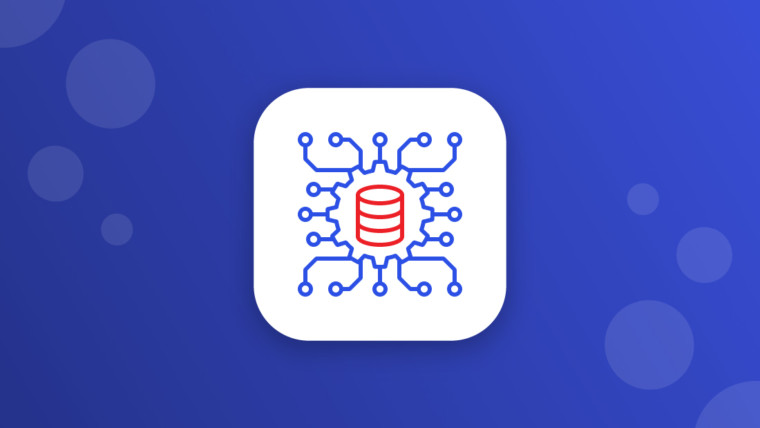 How Data Science Can Add Value To Your Business 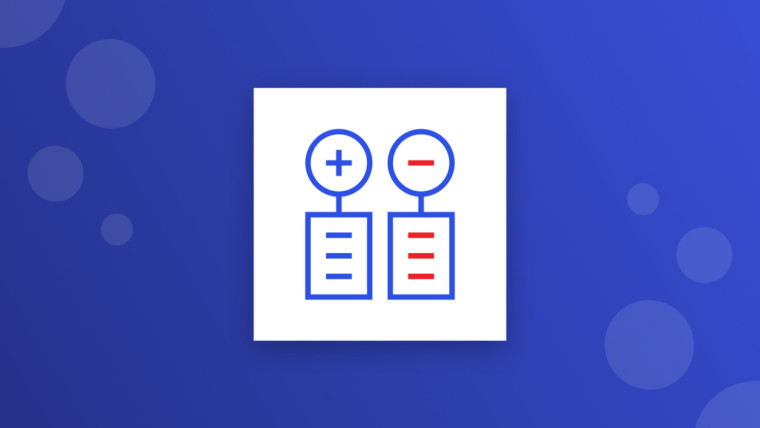 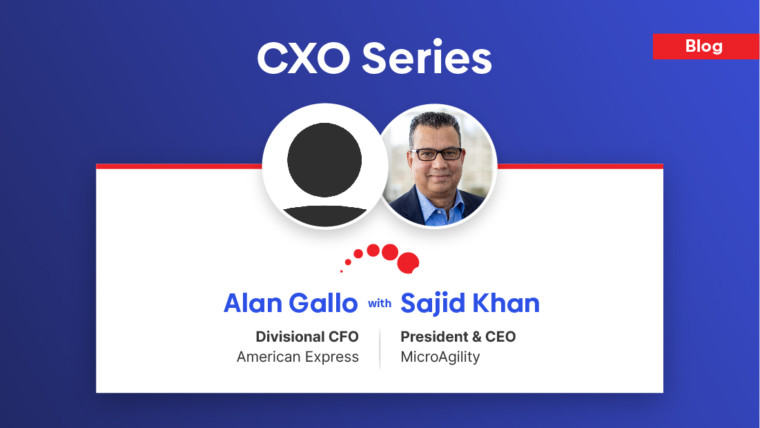 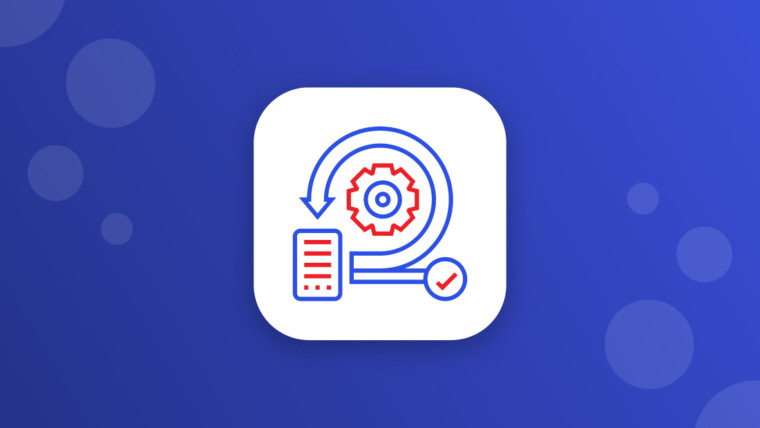 Smart Business Strategy is the Key to Success